As a young Christian, I put so much effort into what I was like on the outside. I did not grow up in a house that followed our Lord. Some would define it as “dysfunctional.” The Christians I knew lived very differently, though. When I became a Christian, I thought it was important that “I” change the way I presented myself, controlling my actions, words, and even interests. I was convinced that those changes were the proof of a new life in Jesus. The truth was that I was manufacturing that “change” in my own control, and most times it was inauthentic and hard.

Peace. The very word can settle my soul immediately. In fact, I have several “Peace” signs around my house in an array of Christmas colors and varieties of glitter. As one who has a very active mind that can often lead to worry or fear, the thought of the word “peace” brings me, well … peace.

We’ve all come across those words when scrolling through a movie or book review. This simple catchphrase warns you to stop reading or else you’ll find out how the movie ends before you even see the first minute of it.

An icy-cold dinner table conversation.
A passive-aggressive text message.
The social media carpet bomb of a Facebook rant.
The subtle art of the workplace snub.

In the final days and hours of my mom’s life, God gave me a sense of peace that was unexplainable in human terms. The gift was not just for me, but for others. At a time when there could have been great sadness, anxiety, or feelings of injustice, there was an overwhelming awareness of Christ’s presence and goodness (Philippians 4:7).

Many Christmas pageants include angelic choruses made up of adorable little children being coaxed to sing. Others present an impressive choir of several hundred voices. These programs are beautiful and moving, but perhaps they have skewed our thinking about this event. 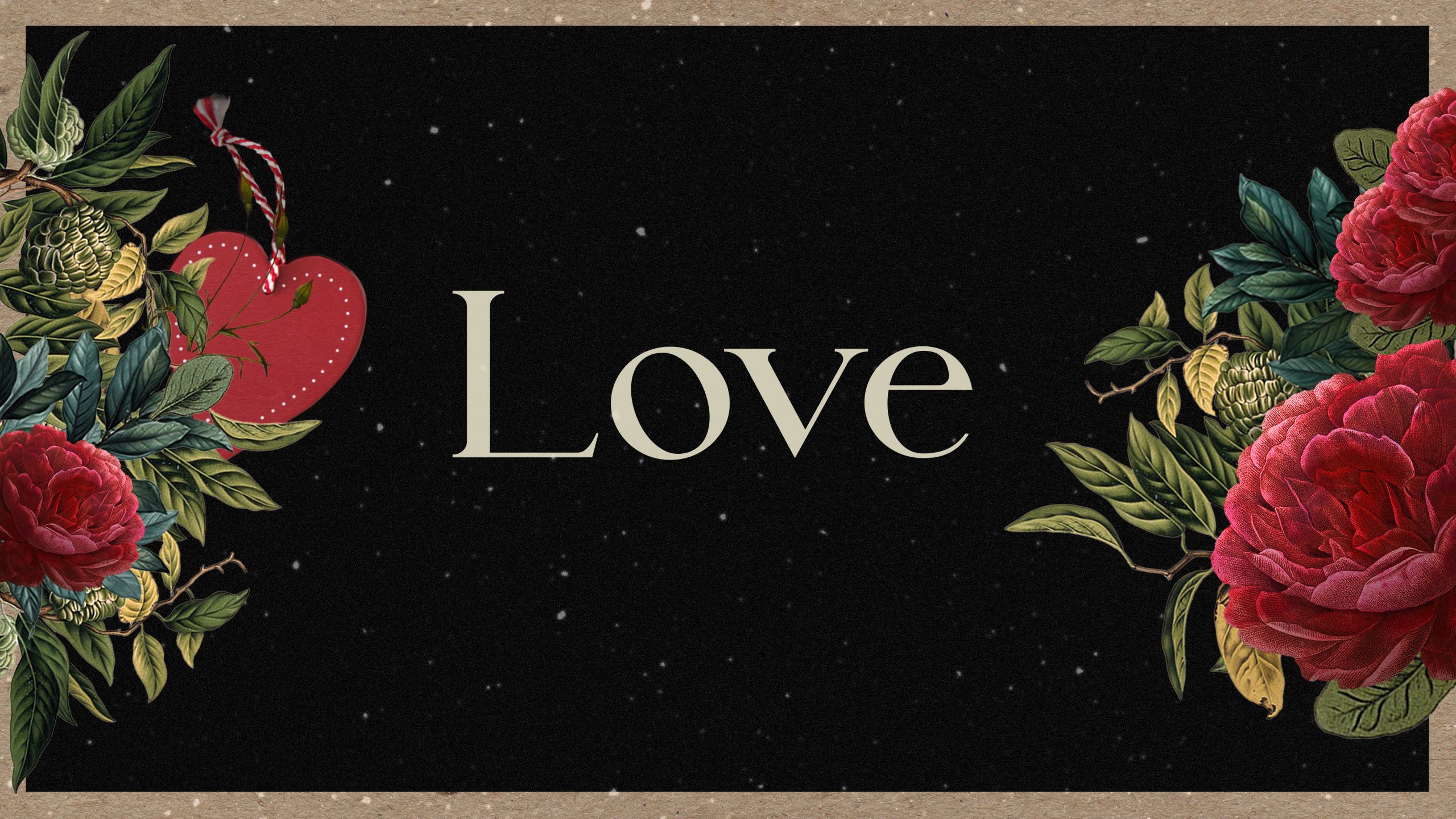 Heaven is the ultimate in joy, peace, contentment, and love. But do we have to wait until we pass away to experience it? Or can we experience heaven in our everyday moments?

I had always thought of heaven as a place, not a person. I thought it was the place we go after we die to be with Jesus and the Father forever. Heaven was God’s dwelling place. The kingdom of heaven was the realm or region where God was dominant. How, then, could it be a person?

In Deuteronomy 6:4 we find perhaps the most essential prayer in all of Judaism — the Shema (sh’-mah), a daily recitation affirming God’s singularity and kingship. The name Shema comes from the first word of the verse, which means “hear” or “listen.”