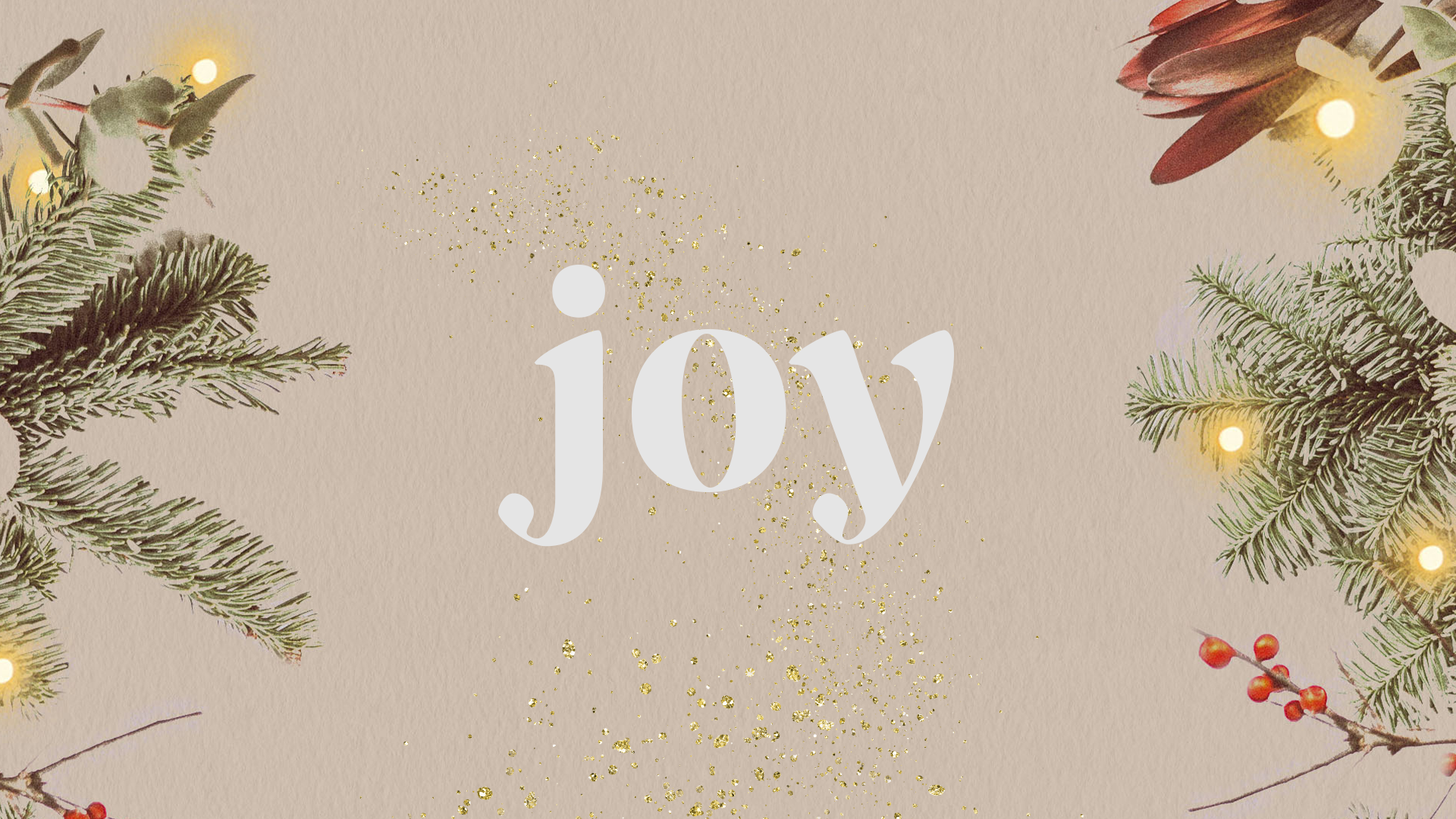 That night there were shepherds staying in the fields nearby, guarding their flocks of sheep. Suddenly, an angel of the Lord appeared among them, and the radiance of the Lord’s glory surrounded them. They were terrified, but the angel reassured them. “Don’t be afraid!” he said. “I bring you good news that will bring great joy to all people.”

On that first Christmas night, the angels appeared to shepherds on a hill near Bethlehem. Alfred Edersheim, the great 19th-century Jewish-Christian scholar, wrote in his book The Life and Times of Jesus the Messiah that the shepherds and the sheep to whom the angels appeared near Bethlehem were no ordinary shepherds and sheep. The sheep were those bound for the temple sacrifices. The shepherds were outcasts because of their necessary isolation from religious ordinances. And their manner of life rendered legal observances unlikely, if not absolutely impossible.

How wonderful that in God’s wisdom and love the angels should appear to them—the doomed and then outcast—that night.

Today we can declare to the world that the Good Shepherd cares for all people and wants to give them peace. Christ came on that first Christmas for one great purpose—to die on the cross for our sins. Now God offers forgiveness, inner peace, and eternal life to all who will repent and believe in His Son. This is the Christmas message!

Do you know people who need to hear about God’s love and forgiveness? Will you share the true Christmas message with them this year?

Father God, I rejoice in the peace that you offer! Father, give me courage and boldness to share the good news of Christmas to those you will put in my path. May the words I speak be yours and the joy of your great purpose be known.

Go out of your way to be polite and grateful for anyone who is in service to you. Say, “thank you for what you do! I appreciate you!”

Hold the door open for someone whose hands are full.

Let the person behind you in the checkout line go before you.

Wrap a baby doll in blankets. Take turns holding the baby doll, and together sing songs about the baby being born in the manger. (“Away In a Manger,” “Silent Night”)