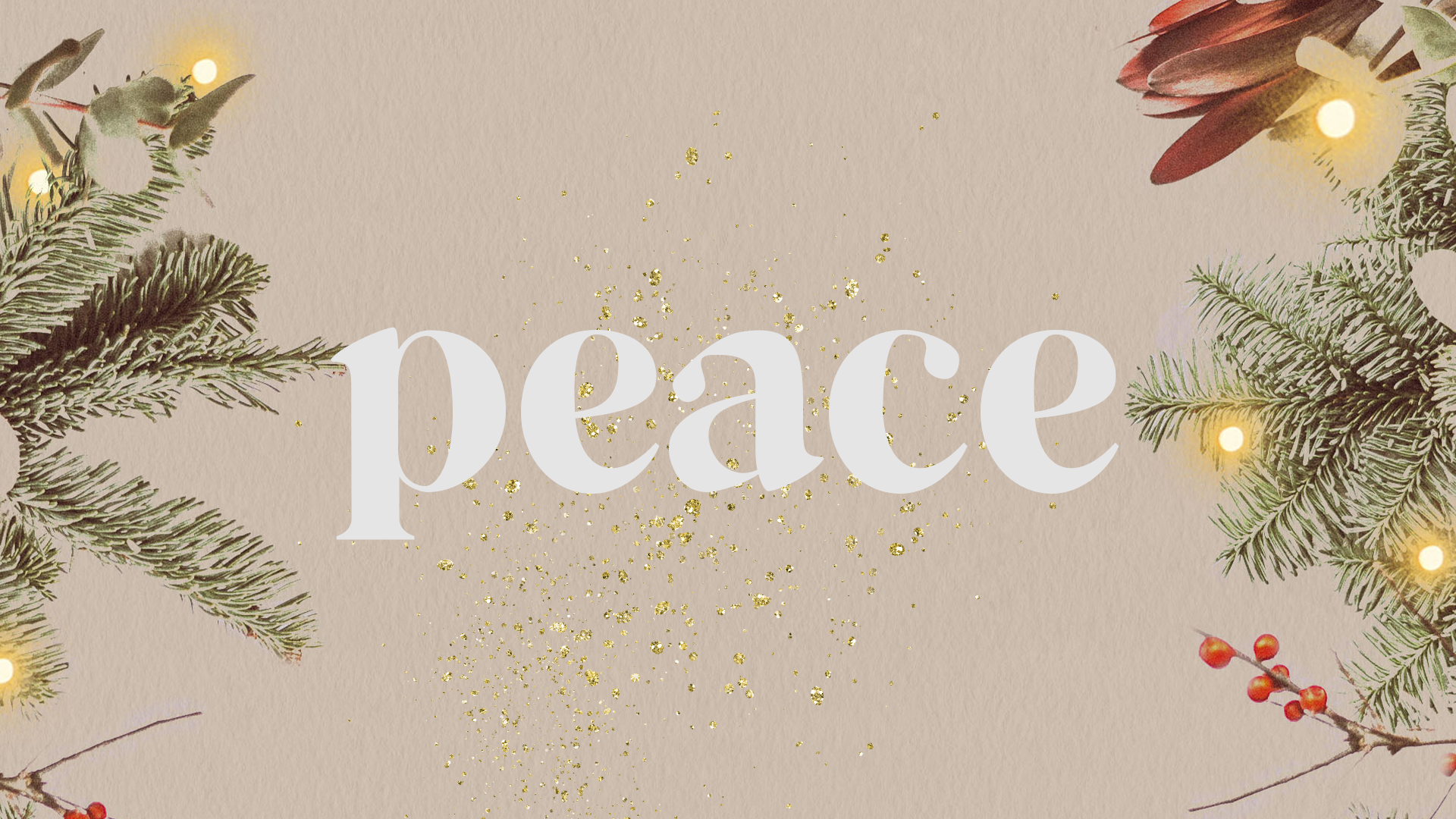 Jesus was born in Bethlehem in Judea, during the reign of King Herod. About that time some wise men from eastern lands arrived in Jerusalem, asking, “Where is the newborn king of the Jews? We saw his star as it rose, and we have come to worship him.”

Much legend and tradition surrounds the story of the wise men. We’re told there were three wise men, that they were kings, that they came from the Orient, and that they found Jesus in the manger. But none of this is clear from the account in Scripture.

The biblical account in Matthew 2 doesn’t tell us how many there were or that they were kings. The text says they were “magi,” wise men—literally meaning astronomers, astrologers, or philosophers. They came from the east, but nowhere does the Bible tell us that they came from the Orient—at least not what we think of as the Orient. And contrary to our Christmas pageants, the Scriptures don’t tell us the wise men found Jesus when He was still in the manger. In all probability, they didn’t see Jesus until He was a two-year-old.

Though many elements of the wise men’s story that have grown out of tradition and a lack of information, they, who came from far away and laid their gifts at the feet of Jesus, still have much to teach us. They were true Jesus seekers. So let’s take a look at what may have motivated their journey.

The wise men were probably astrologers or astronomers—men highly respected for their wisdom. Astrology is based on the idea that the movement of the stars powerfully influences the affairs of humanity. Those who hold such beliefs spend a great deal of time trying to understand what stellar movements in the heavens might mean for life on earth. These men, possibly descendants of the soothsayers in Daniel’s time (Daniel 2:2), studied the stars to discover truth. They wanted to know something of the hidden, inner workings of the universe.

However, beyond their curiosity, these men already had some knowledge of the truth. In part, that knowledge probably came through Jews who, in their historic captivities in Egypt, Assyria, and Babylon, had left many pieces of information concerning the Scriptures. These men not only had access to the insights of astronomy and philosophy, but to the vast riches of the Old Testament as well. This is why the magi, presumably from Babylon, went to considerable trouble to find the one who would be born King of the Jews.

Heavenly Father, remind me to reflect on the journey of the wise men whose knowledge and curiosity of the stars led them to seek out the Star of Bethlehem and Christ Jesus. Remind me that the star I follow is the tug in my heart placed there by you; you who desire that I know your love for me—a love so grand that Jesus became one of us. As I move into a new year, let that wonder and joy in my heart continue to provide strength as I continue in my life with Christ Jesus. Amen.

Pray for HopeCo’s First Responder’s Christmas Dinner tonight. Pray that those who come would be encouraged and feel appreciated.

Show off someone’s skills and their value. Let them know you believe in them.

Hold open the door for people when you enter a building.

What is stressing you out? Share with each other. Then pray that God would give you His peace this season.