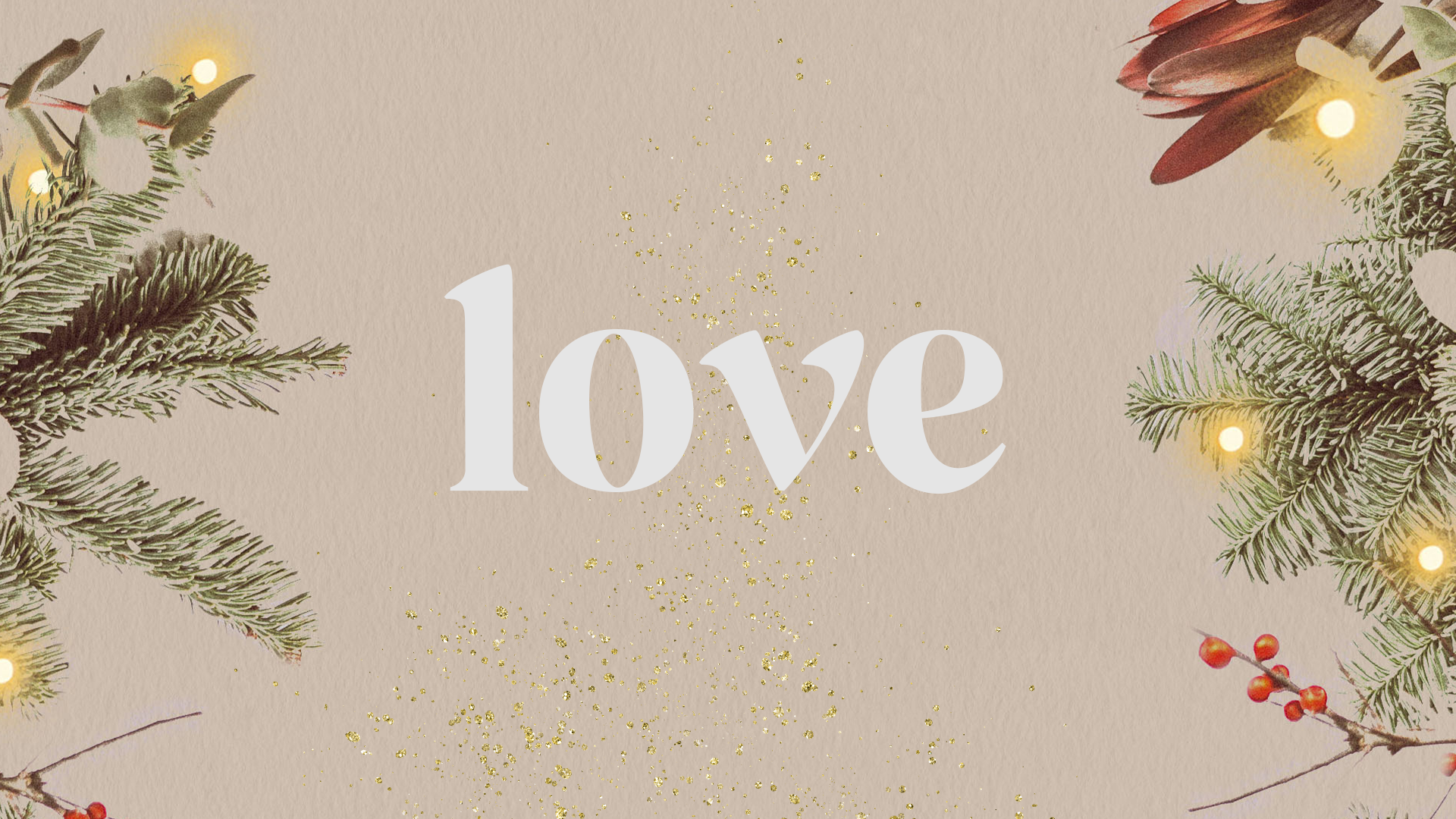 From one man he created all the nations throughout the whole earth. He decided beforehand when they should rise and fall, and he determined their boundaries. “His purpose was for the nations to seek after God and perhaps feel their way toward him and find him—though he is not far from any one of us.

A Quest for Truth

What could have possibly motivated the interest of the magi? We know the magi advised kings in those days. The birth of a new king would at least have been of political interest to them. But they seem to be driven by more than political concerns. Something more significant was motivating their inquiry. And even though they engaged in astrology—which the Lord had specifically forbidden His people to be involved in—God still used their faulty understanding to lead them to the truth.

Likewise, contemporary American culture exhibits a great interest in spiritual matters of all sorts. But when you explore that spirituality, you find people all over the map. It’s not traditional or historic spirituality—at least not the kind one would expect in a country with a Judeo-Christian heritage.

We have many nominal Christians, inside and outside the church, whose understanding of Christianity is mixed with all kinds of mysticism and New Age thinking—a synthesis of mutually contradictory teachings. But even though they may be seeking spiritual truth where the truth cannot be found, I believe God works in those with a spiritual hunger.

I remember giving a talk one year at a Christmas tea at a hotel in downtown Chicago. A lady came up to me afterward and said, “I’m a sorcerer, a magician. I have a business. I have never before heard the Christians’ Christmas story, so someone invited me today. And I’m so excited.”

When I inquired why, she explained, “Last night I had a dream. Now I knew that Christians believed that Jesus was born in a manger, and Mary was the mother, but I have never, ever heard the details of the story—about Joseph and the angel visiting him, and all the other parts. As you began to read the whole story today, the hair on the back of my neck stood up. I dreamed it last night, verse by verse, just as you read it.”

I was able to say that God had brought her there because there was a bigger “star” pointing to Jesus than the stars she had been involved with. This lady was a wise seeker, and she’d find the God whom she was seeking.

From one man he made all the nations, that they should inhabit the whole earth; and he marked out their appointed times in history and the boundaries of their lands. God did this so that they would seek him and perhaps reach out for him and find him, though he is not far from any one of us. (Acts 17:26-27)

Father, may I look to the ultimate truth, your Word, for guidance and wisdom each day. May I turn from the world’s sources—social media, the news, politics, and even my own opinion, and instead be led by your Holy Spirit to seek the answers in your divine Word. Thank you for the ability to access and read this truth today. In Jesus’ name, amen.

Pray for The Hope Collective’s Veterans Dinner tonight that the guests would be encouraged, feel appreciated and loved.

Invite your friend, co-worker or family member to one of the church’s Christmas Eve services. Check out the service times here.

Gather a few friends this weekend and go Christmas caroling in your neighborhood.